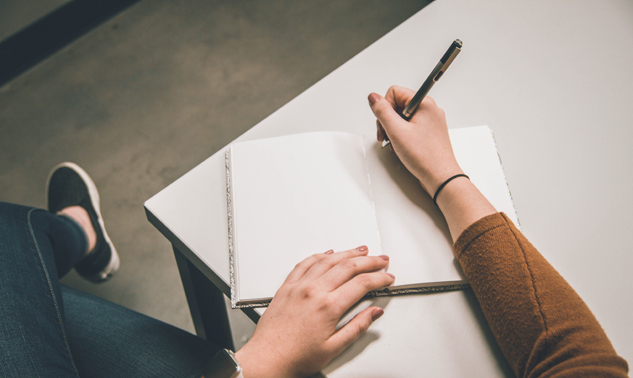 HOPE IS OUR ONLY COMPASS – Testo a cura di Francesco Cianci

At some point during their lifetime every single human being confronts itself with the reality of their existence and the limit set to it by time. In theory, our ultimate goal is to seek pleasure from every second of our stay on earth. In practice, however, most of us find themselves chasing other, less gratifying needs in every but a few key moments, often in the hope of enabling future moments of joy or with the scope of satisfying our most basic and primitive needs, without which our life wouldn’t of course even be possible. As a result, in the words of Maria Zambrano, mankind is a strange creature for which being born once isn’t enough: it needs to be reconceived. According to the cited philosopher, hope is what enables this rebirth, this achievement of our final and most rounded form. Hope is what fuels our urge to become our true self, the state of being in which accordingly one could reach true happiness. Zambrano concludes that we therefore hand over the task of living to something incomplete and uncertain, a perspective that many would deem unsettling and which probably is the very nutshell of our existential doubts.

In the following paragraphs I will prove that hope is an indispensable part of our stay on Earth in order to possibly reach a state of true happiness, regardless of its lack of foundations on any kind of certainty. Accordingly, after highlighting the most important aspects of the mechanics of time, I will proceed in analysing the intrinsic uncertainty of it and will subsequently clarify the relationship between the strive for happiness and the hope embedded in it.

Time in itself is a rather fruitful concept for a debate. While some, such as Immanuel Kant, have exposed the possibility of it being an illusion of our very perception of reality, others have justified its existence through the single-stranded directionality of the principle of cause and effect. If one hypothesizes the fact that time is a real principle of our physical existence and gives the impossibility of time travel to the past for granted, it is possible to affirm that the succession of events in reality occurs only from the past to the present and, afterwards, to the future. What follows is the fact that while the present and, to a more debatable extent, the past are knowable by definition as they are observable or at least accounted for, the future is per se unknowable as it has not yet begun, it isn’t even real yet. Even if one hypothetically could predict it using all the physical variables mathematically needed, one could still never exclude the possibility of it not actually occurring the foreseen way in the present as it can only be verified in the future. Therefore, the future holds an intrinsic uncertainty: not only is it in fact impossible to forecast it due to the infinite amount of information and precision this would require, it is also never possible to fully and certainly know it due to it not having occurred yet by definition.

What follows from the unraveling uncertainty stemming from the mechanics of time is that we, as humans, can never possibly be sure about what our next days, hours, minutes and seconds hold for us. As we particularly rely on our intellect to survive and to live in general, the fact that what is to come is factually blurred is in direct contrast with our instinct to always investigate it, which is primarily preoccupied with making it predictable, enabling us to make the best decisions possible. Human beings are thus unable to effectively be in control of their actions as every choice becomes a game of chance, a game we choose sides for, a game in which usually there are favourable and unfavourable outcomes. We all hope for the best possible result for all our possible metaphorical junctions and crossroads, yet an intrinsic sense of uncertainty undermines it, forming a distance between what we hope for and what we realistically or even pessimistically expect, between the draft we are and the final form we all aspire to become, the state of being sons of our very dreams.

From the explanations above as well as from Maria Zambrano’s extract we can infer that hope seems to be the sole catalyst that allows for our incomplete drafts we are born with to be transformed into our perfect selves through time. The said concept seems to be tightly nit with time itself as the very function of hope is to project an ideal or at least an optimistic view of the future, the subset of time not yet having become real. A counterargument to the thesis that hope is indispensable to reach a state of true happiness is that it only provides an optimistic view of the future without considering the obstacles commonly posed by reality. Some may feel that a realistic view of life would be more appropriate to reach this goal as it enables us to make more balanced decisions and, most importantly, it doesn’t lead to a sense of disappointment after having gone the wrong way. However, this critique does not take two important premises into account, them being the final goal of becoming one’s true self and the uncertainty of the future. While a sober, realistic view might at first glance present itself as the best one in achieving true happiness, making one seemingly informed decision at a time, in reality it is impossible to make a decision without a plan, a final goal in mind. Moreover, as the future is uncertain, any waypoint ahead is unknown and, thus, open to interpretation by the individual. One cannot possibly rely on realism beyond the present: any attempt at successfully navigating time necessarily needs a metaphorical compass, a constant sense of directionality independent from the circumstances of reality. With the universal goal of happiness and self-fulfillment in mind, optimism results as being the only option on the road leading to it: only hope is able to give a general purpose to the journey that is undertaken. In a world delineated by both time, in which the future is, unlike the present, yet to come and uncertain, and the strives for happiness and to finally, one day, fulfill our drafted self, hope is the only possible way of adhering to both, it is the sole catalyst enabling our rebirth.

In light of the above, the very existence of hope rests upon the notion that although what is to come may ultimately be undetermined, every single one of us is still able to achieve their dreams with enough of it, regardless of the sheer number obstacles a realistic view may signal to us. With this in mind, the act of hoping becomes the substance of our life, literally what stands underneath it, what enables its purpose in the first place. As we are bound to follow the directionality of time, hope is what stimulates us to change for the better and not for the worse, it is what encourages us to build rather than to surrender to erosion and entropy. Furthermore, it also constitutes the driving force of philosophy as it fuels the hope for what is truthful, just and beautiful. It is ultimately what keeps us alive, as it is what guides us to our most sincere dreams as long as we choose to follow it. Hope is necessarily based on uncertainty, yet it also provides us the certainty that we need for our future. We build our future by ourselves, but hope contains all the approximate instructions and purposes we must follow to reach happiness in it. To follow these instructions, nevertheless, is nothing more and nothing less than a choice. 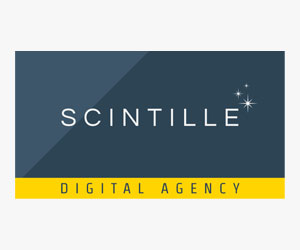 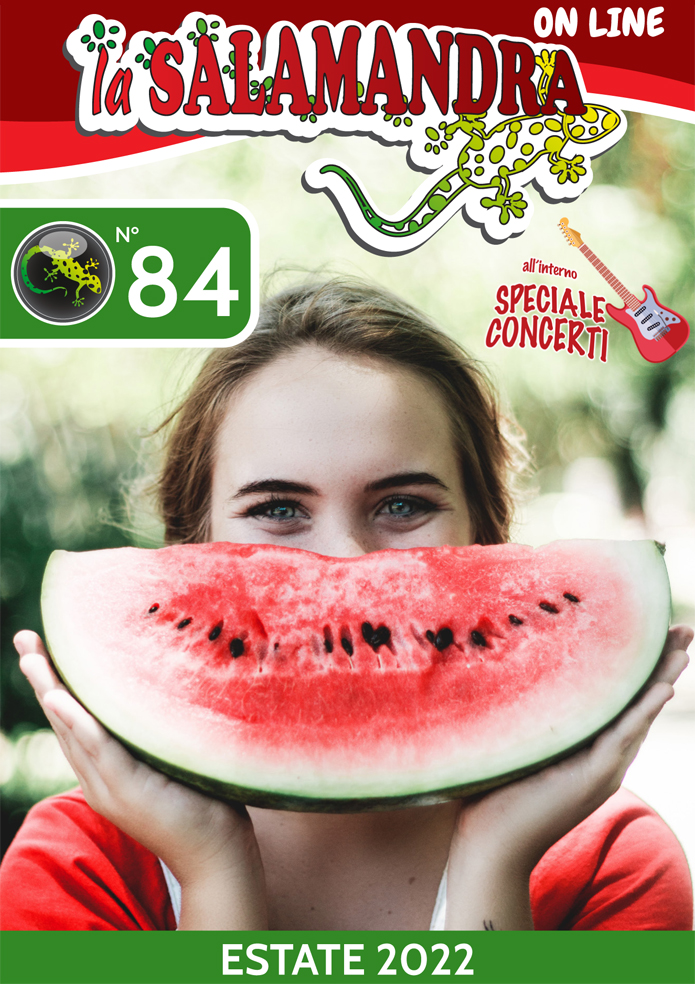 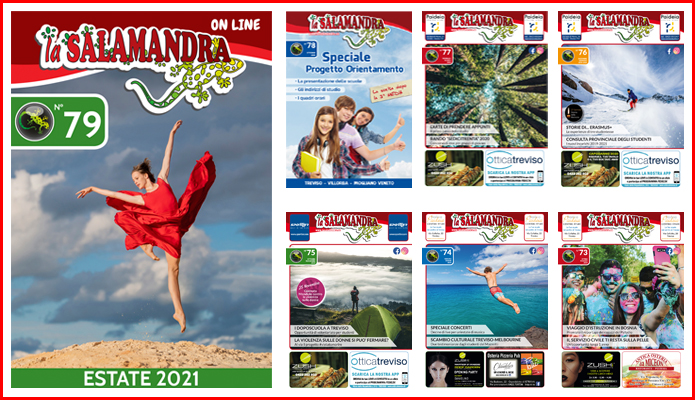